The talk will show why food security is as important as national security, and how the transition from brown NH3 to green NH3 (produced with renewable energy and without carbon) is necessary for food security. This transition will set the stage for green NH3 to be used for energy storage and then a fuel source. 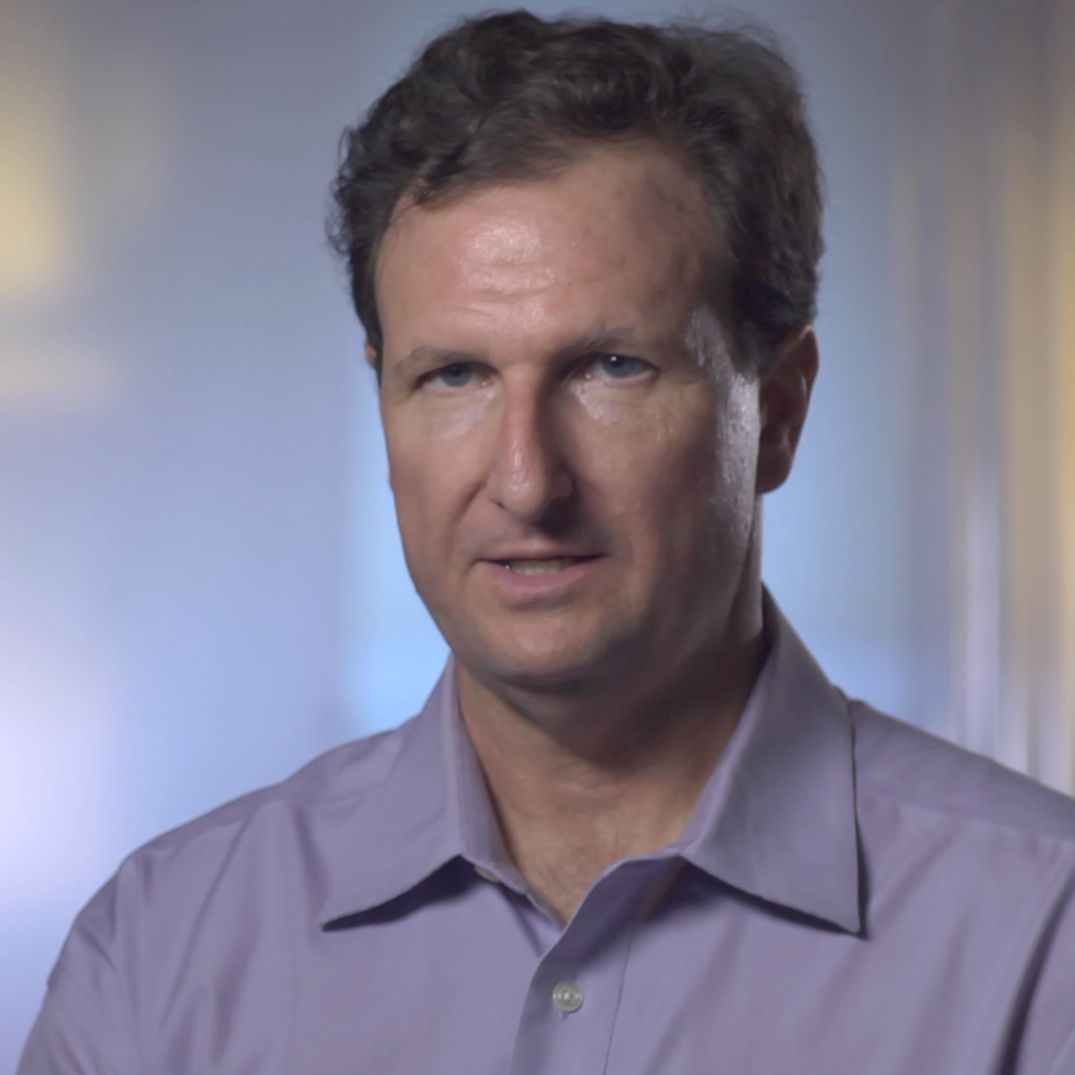 Alex Lightman is the author of the forthcoming book advocating the transition to green NH3, “The Infinite Feast: Food Security via Clean Energy” and in July 2014 brought international attention to key role of green NH3 in the clean energy transition via his TEDx talk, How To Rid The US of Fossil Fuels by 2030. This presentation has been provided to top advisors to US presidential campaigns for 2016 at their request.

Lightman is an expert in government transition plans, and authored one of the first two transition plans for the US government to transition to Internet Protocol version 6 and both of the first two IPv6 transition plans for the North Atlantic Treaty Organization (NATO). He is also the author of the national innovation plan for the Obama White House, which will be published in 2015 as “The Acceleration in American Innovation.” In 2010, he had the honor of giving the keynote at the kick-off of the US Department of Transportation’s eight $1 million predictive studies on the likely transitions over the next fifty years, 2010-2060.

He is the chairman of the GINET (Global Innovation Network for Entrepreneurship and Technology) and Everblaze, a solar energy company. He is also a board member of SensorComm, led by Dr. Kamil Agi, whose NOx sensors have the highest sensitivity (parts per billion) and a board member of Multaply, Inc. He has been working to advance the cause of green NH3 since May 2013.

Lightman is an MIT ’83 graduate and the recipient of the first Economist magazine Reader’s Award, on behalf of 4G wireless, for “the innovation that will most radically change the world, 2011-2020,” and the author of two books, Brave New Unwired World: The Digital Big Bang and The Infinite Internet and Reconciliation: 78 Reasons to End the US Embargo of Cuba.

Lightman is an executive with 30 years of management and social innovation experience and 15 years of chairman and chief executive experience. Award-winning inventor with multiple US patents issued or pending and author of over one million published words, including the first book on 4G wireless, and over 150 articles in major publications. Chaired and organized 17 international conferences with engineers, scientists, and government officials since 2002 with intention of achieving policy breakthroughs related to innovation. Political credentials including work for US Senator Paul E. Tsongas (D-MA) and on several state campaigns and US presidential campaigns, presentations to the United Nations, and advisory services to the governments of Bahrain, United Arab Emirates, New Zealand, Australia, Philippines, Japan, China, Korea and India, as well as to the US Congress, the White House (via Office of Management and Budget), the US Joint Chiefs of Staff, the Defense Information Systems Agency, and the North Atlantic Treaty Organization (NATO). Trained as an engineer at MIT and as a prospective diplomat and policy analyst at Harvard’s Kennedy School of Government. He is a 20 year long friend of NH3 Fuel Conference 2014 Keynote speaker, Dr. Christopher Harz.